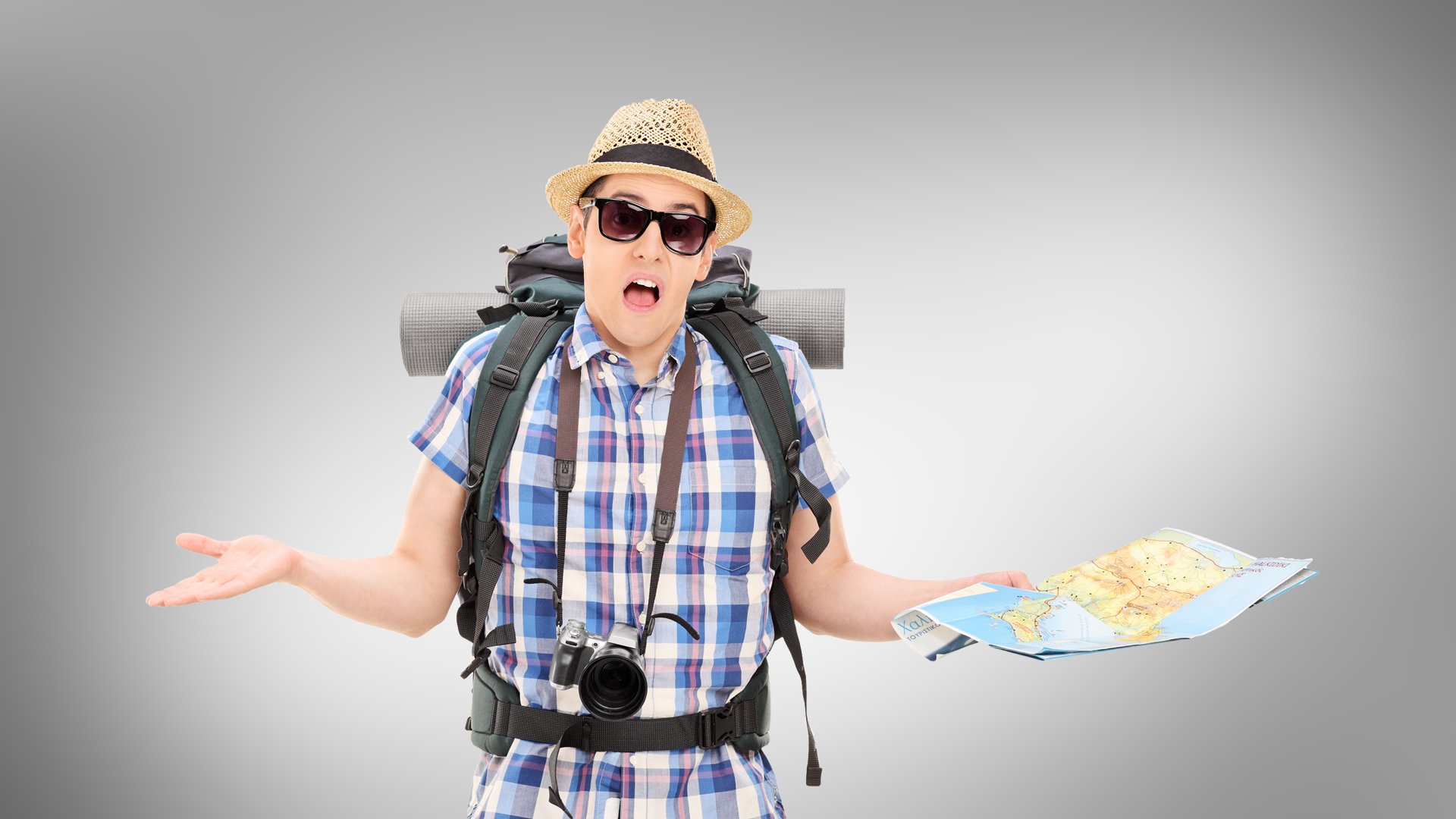 How did we get here?

A few months ago, that question would seem like nothing more than the esoteric musings of a bored scientist, or something a group of hippies would say after taking too much acid and waking up in a barn.

Today the question has taken on a different, more sobering connotation.

When I started writing this my intention was to begin by summarising the events that led us to this moment, but really, why bother? We all know how this started.

I’m talking, of course, about Bill Gates and the Illuminati.

AT THE ADVICE OF OUR ATTORNEYS, THE ABOVE PARAGRAPH HAS BEEN REDACTED.

So, as I clearly establish above, we can conclude that Bill Gates is great and none of this has anything to do with him.

We have all been led to believe that the pandemic began in Wuhan, China and was the result of a man eating a bat. I would like to dispel this ridiculous theory as nothing more than racist garbage. Have you ever eaten a bat? Shit is delicious. There is no way a virus can be formed from the union of man and bat. No, my friends, the virus is clearly the result of a man eating a piece of unrefrigerated cake that was left over from the wrap party for the Chinese portion of the Dark Knight shoot in 2007.

You can see where the confusion comes in.

The virus soon spread around the world, leading to governments forcing their citizens into lockdown in an effort to “flatten the curve”. Initially I thought this was fancy talk for “lose weight” and I was seriously offended. I mean sure we could all stand to lose a few pounds, but forcing the entire world to stay inside just to keep us away from Krispy Kreme? Then someone told me that flattening the curve refers to inhibiting new infections to reduce the number of cases at any given time, and that made way more sense.

At first, being forced to stay at home was something of a novelty. Now we could finally watch Netflix at work without having to quickly close it when Toby from accounting needs a budget report. For the love of God, Toby, I’m watching Ru Paul’s Drag Race, can’t the fucking budget report wait until the lip sync challenge is over?

Those initial weeks of lockdown, which now feel like a distant memory, were a time of great productivity and self-improvement. We made vows to get in shape and start living our best lives. We called friends we had not spoken to in ages. We baked so much banana bread the level of potassium in our bodies increased to such an extent that it started developing consciousness and formed a crude civilisation (incidentally the basis for my next screenplay, Banana Republic).

As Zoom became a household word – boy did we have fun with the whole working with no pants thing – and we got used to seeing into the homes of our friends, colleagues and various celebrities in their mansions with no grasp of what being trapped in a normal house actually means (but who really wanted to tell us how tough their lives were), those early days were a time of transformation and possibility as we adjusted to our new reality.

Of course, this experience was vastly different for those with children.

While those without children were watching all nine seasons of Matlock – I don’t know what people are watching these days – and eating butter out of the carton with a spoon, those with children were having an entirely different experience. The term “post-traumatic stress disorder” gets thrown around a lot, but I would imagine that’s the closest description to what parents stuck inside with their children for months on end are currently feeling. This is their Vietnam. To the point where I’m fairly certain that the ghost of Hal Ashby is in talks to direct a sequel to Coming Home that will be called Staying Home (you’re welcome, Hollywood).

Look, the time spent with your loved ones is the most valuable thing you could ask for, and spending that time free from the distractions of the outside world makes it even more meaningful. For myself, I am fully aware that one day I will look back and be so thankful for the gift of quality time this pandemic has provided when it comes to my children. Having said that, at a certain point, pretending to be a cat while your four-year-old feeds you a bowl of milk begins to wear thin.

This is not to say that those stuck at home without children did not have it rough. Some were stuck by themselves, with nothing but the Tiger King to keep them company. Others had the company, but ended up realising that maybe being alone would be better than spending another minute with– WHAT? I’LL DO THE DAMN DISHES LATER, CAROL, I’M WRITING SOMETHING! FUCK SAKE! Sorry about that. Where was I?

At this point I must acknowledge that not everyone had the lockdown experience I described above. Some had far, far less privileged experiences involving loss of income, lack of food, and being stuck in close quarters with potential abusers. Many of these people are still dealing with these experiences. For them, the lockdown was a shitshow of astronomical proportions right from the start.

But for those fortunate enough to have the lockdown experience I described initially, even they soon found the ground shifting under their feet. Eventually the novelty of having so much personal time wore off and was swiftly replaced by anxiety, depression and an intense desire to scream into a pillow. More than the usual amount, I mean.

And watching the news certainly does not help.

It seems every news site on the planet is relishing the situation, with every headline devoted to the pandemic.

I understand the need to be informed – that is necessary in the best of times but especially in a time of such uncertainty – but sometimes it feels as if the news stories being presented are not so much news, as little nuggets of fear disguised as news. At any given moment you could visit a news website and be greeted on the front page with a headline like, “Are squirrels deliberately spreading COVID-19?” or “Scientists predict that the virus will retroactively kill The Beatles in 1957 before they met and started a band”.

I mean, do we even really need to know at this point what financial economists expect the ripple effect of this pandemic will be in five, ten years? How does that help us navigate the situation right now? It doesn’t. It just makes us even more terrified. Speculation and fear-mongering is not news and I would urge you all to decrease the amount of this shit you pump into your banana bread-stuffed bodies. 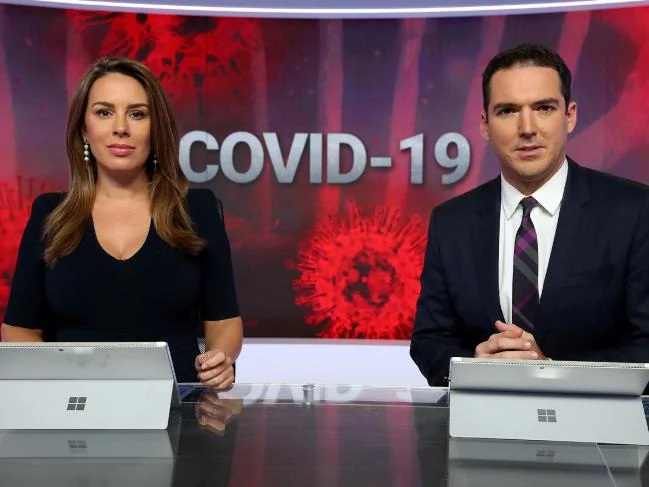 “Welcome to COVID WATCH. Our top story tonight: can you get COVID-19 from listening to old Spice Girls albums?”

We also all have those friends who post conspiracy theories on social media. Listen, you can believe whatever the fuck you want to believe, but please do not increase the anxiety levels of the sheeple by constantly posting videos with ludicrous titles like “Discover the REAL truth behind the pandemic!”. I’m fairly certain the source of any real truth behind a situation will not come from a YouTube video where the first comment is “Dis shit is the true true yo!”.

Imagine if Edward Snowden copied highly classified information involving questionable United States surveillance programs from the National Security Agency and then decided the best way to impart this to the world was to upload a video to his YouTube channel. “And there you have it viewers – remember to rate and subscribe below and be sure to check out my other videos where I offer skateboarding tutorials and advice for the bedroom. Until next time, Snowden out!”

Listen, I get that you’re frustrated. Your personal freedom has been taken away with no certainty as to when it will come back. But ask yourself what is more likely – that a virus spread across the world and governments reacted in order to try and minimise the loss of life, or that lizard people have infiltrated governments around the globe and are now trying to create a new world order (I have not watched the videos, I assume the arguments are along these lines)?

If there is one good thing to come out of this whole mess it’s that I’ve finally pulled the trigger and unfollowed mostly everyone I’m friends with on Facebook. Which is fitting since most of them unfollowed me around the time of my second status update. 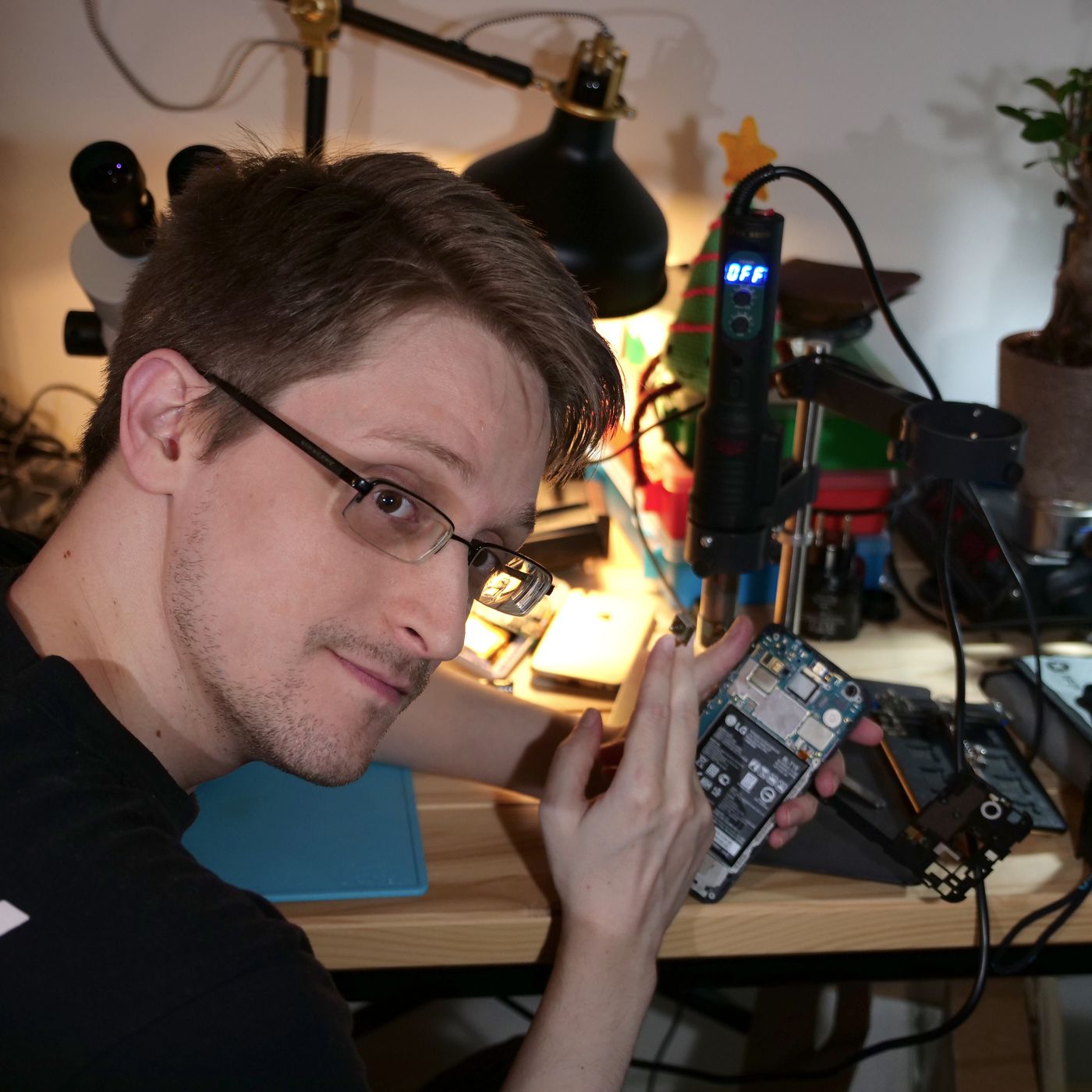 The news is also a runaway train without any brakes. Information has always come to us fast in the 21st century, but the desire for information has increased exponentially during this pandemic to the point where it becomes hard to keep up. As I write this I feel like I’ve got a fairly good handle on the state of the world, but I would not be at all surprised if – after I post this – I check CNN to discover something bonkers like a used copy of Gone Girl has been appointed Chief Justice of the United States Supreme Court or some shit.

Psychiatrists suggest limiting the intake of news as it can lead to feelings of anxiety and stress. I get that these are the same people that tell us that if you dream about a tub of yoghurt it means you want to have sex with your mother, but I’m inclined to agree with them on this point. Nothing interrupts a peaceful night of sleep like waking up in the middle of the night in a cold sweat because you read a news article hours before about how joy has been cancelled for the remainder of the year as it is not classified as an essential service.

It would seem, based on the numerous pictures of meadows with inspiring bullshit like “be thankful for what you’ve got” or “live for today, love for tomorrow and laugh like you’re Joaquin Phoenix in that Joker movie” that inundate our social feeds, that people are desperate to project an air of inner calm or some enlightenment that you simply do not possess.

The problem is that not everyone is in a good space, nor should they feel bad about not being in a better space. While maintaining a positive attitude is absolutely the best thing you can do for your health, it is not always possible for everyone to achieve.

I’m not a professional doctor (at least not technically, please don’t tell my patients) but it would seem fair to assume that once this is all over a lot of people are going to need some serious psychological help.

So this is where we find ourselves. The world is upside down, nothing makes sense and time has no meaning. Some of us are dealing with this better than others and we’re all in unique situations. It is a scary and uncertain time, but also a time for reflection with the possibility of changing the world for the better as we move forward.

Nothing is black and white. None of this is easy. You are not expected to be fine.

We are all in this together and we are all dealing with it in our own way. Some of us post memes about wine, some of us write comedic pieces on their website in the vain hope that by putting their thoughts into words it will somehow make their life matter in the vast, empty void that is time.

If you a reading this I hope you are safe, I hope you are managing, but most of all – I hope that you realise that this whole thing was clearly started by Steve Guttenberg on the set of Three Men and a Baby in 1987. 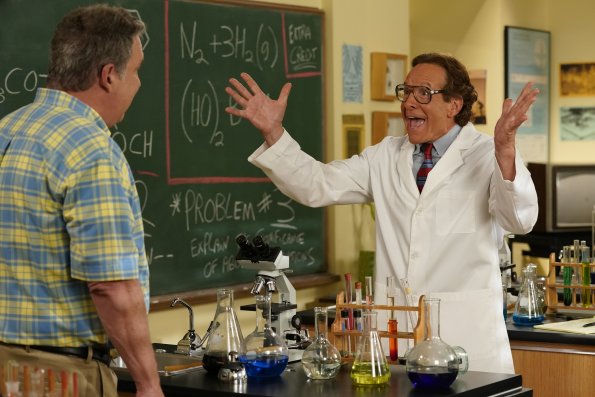 Steve Guttenberg after unleashing COVID-19 on the world