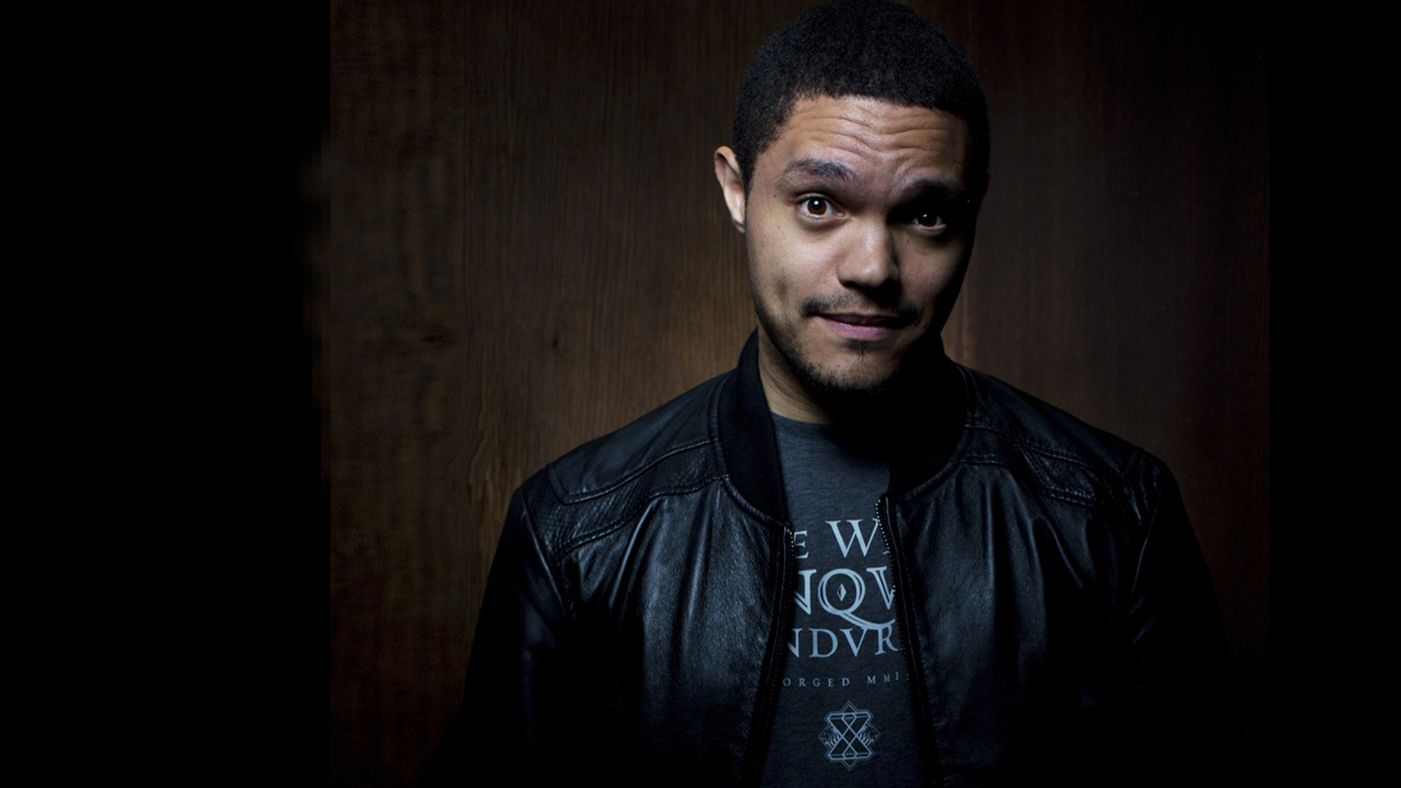 When news started to break that Comedy Central was considering Trevor Noah to replace Jon Stewart as host of The Daily Show, I didn’t put too much stock in it.

Sure I had seen his three appearances on the show as an “international correspondent” and felt the pride we South Africans often feel when one of our own makes it big in Hollywood, but he was still green, I felt – finding his footing while sitting across from someone who had been doing it far longer. The gulf between the two was enormous and, though he delivered his jokes with confidence, they didn’t really land.

“He’s only appeared on the show three times,” I thought after reading the rumours of his potential hire, “they wouldn’t put someone in that position who doesn’t have years of experience under their belt. ”

But then, less than 24 hours later, Comedy Central confirmed that the deal was closed – Trevor Noah would be the new host of The Daily Show and I was as wrong as the guy who assured Leonardo DiCaprio that the Titanic was unsinkable.

Thinking about it logically, it seemed only natural that Comedy Central would want to hire someone as far different from Stewart as possible, at least in an attempt to avoid the inevitable comparisons. Someone fresh and far removed from the traditional white, Jewish comedian that America was used to. Preferably someone with youth and good looks on their side, who could deliver jokes with a confident smile on their face.

Man, talk about being in the right place at the right time.

You could practically hear the wheels turning in the head of Michele Ganeless, Comedy Central’s president: “Hey, wait a minute – we’ve already got a guy on staff who ticks all those boxes! We don’t have to do shit! Pass the cocaine!”

I read an interesting Rolling Stone article after the hire which made the observation that foreign comedians have far more licence to poke fun at the absurdity of American politics and culture – since they are inherently on the outside of this and aren’t necessarily affiliated with any one “side” or party. They went on to point out the success of John Oliver and his weekly Last Week Tonight show on HBO as an example of this.

Very good point, and I completely see the appeal in hiring the South African-born Noah (who is also, by all accounts, young, handsome and confident) but I still had mixed emotions on the hire. On the one hand I was astounded that he had achieved something so smoothly and swiftly that some people strive their whole career to achieve, but on the other hand – and this may come across as condescending but I don’t mean it to be – I was worried for the future of The Daily Show.

It’s entirely possible that Comedy Central’s gamble will pay off and Noah will surprise us all by coming out of the gate swinging. He does, after all, have many months to prepare for his debut –maybe he’ll use that time to hone his skills and surprise us all with how far he has come since his first few appearances on the show. On the other hand, it’s entirely possible the speed at which this ascent happened, as well as the pressure of being thrust into such a huge spotlight so soon – with all the expectation and scrutiny that comes with the job – will be too much for him to handle. Don’t get me wrong, I’m sure he’ll come out with that confident smile on his face and make some decent jokes, but will he be able to keep up with the slew of heavy hitters populating the faux-news comedy landscape these days? Will viewers want to wait for Noah to reach the comedic prowess of, say, John Oliver, when they can just watch Oliver instead?

I don’t have the answers. We’ll just have to wait and see.

But let’s talk about what happened after his hiring quickly.

No sooner had this news been announced than amateur detectives on the internet decided to scour his Twitter feed to get a better sense of who this Trevor Noah person is. Naturally they discovered a series of tweets from Noah’s past making fun of fat girls and Jews that set off a cry across the land that hadn’t been heard since God smote the firstborn children of the Egyptians in The Prince of Egypt.

These days it doesn’t take much to irritate people, especially online, but were those tweets worth getting so upset about?

I have a firm belief that, when it comes to comedy, no subject matter should be off-limits. Making light of something inherently unfunny or unpleasant is often an effective means of coming to terms with that thing and indirectly drawing attention to the seriousness of the issue. South Park does this all the time. The basic rationale is that if we start drawing a line in the sand, eventually we’ll run out of sand and all that will be left are millions of ugly lines on the beach (or something to that effect).

I understand that not all jokes can be winners, some deserve to be left in the dark depths of Twitter history, but what was he thinking when he typed some of those?

It might also interest people to know that Noah has been accused of stealing jokes in the past, particularly those of Russell Peters and fellow South African comedian David Kau.

In fact, here’s a recent video of Peters discussing exactly that:

Peters has subsequently tweeted that he was playing a practical joke on Noah, but you watch the video above and tell me if you think it looks like he’s joking. If anything Peters’ retraction seems like someone who didn’t realise his remarks to a foreign journalist would become so public and is now backpedaling as fast as he can. After all, if things work out for Noah on The Daily Show he may one day be a major player in Hollywood and Peters wouldn’t want to get on his bad side now would he?

That sound you hear is the screech of Russell Peters bicycle tires as he slams on the breaks before peddling backwards furiously.

I have no idea whether Trevor Noah stole jokes or not but I’m prepared to give him the benefit of the doubt (although where there’s smoke, there’s usually fire… or Snoop Dogg).

It’ll be interesting to see how it all plays out.

All I know for sure is that I’ll be watching his debut with great interest, and I really do wish him the best. The mountain he has to climb is immense, but if he reaches the top the view could be spectacular.